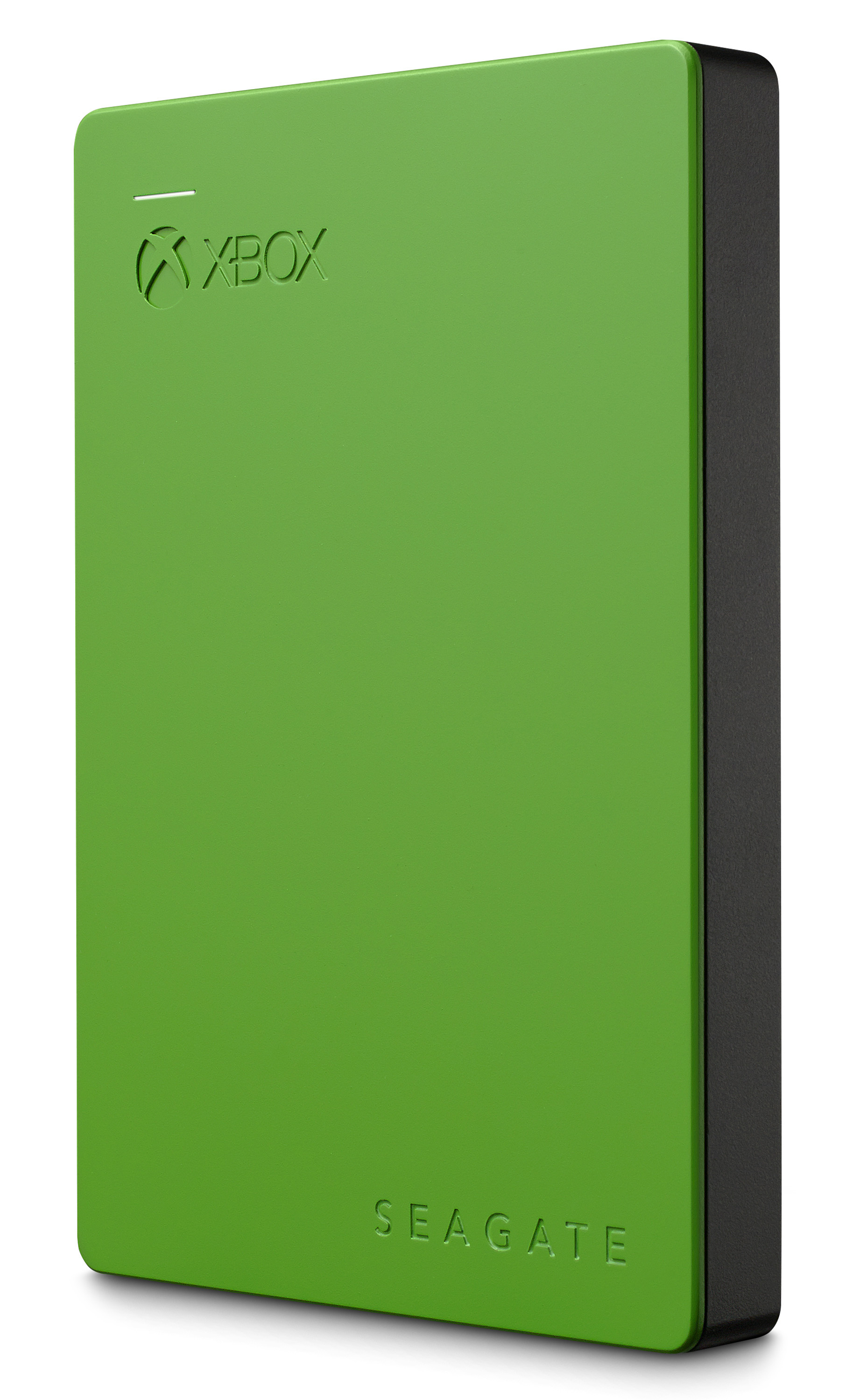 Add-on storage for your Xbox One®

Nothing says "Game Over" for the Xbox One experience like an overloaded hard drive. Boost your console's storage capacity with the Seagate® Game Drive for Xbox, the only external drive designed exclusively for Xbox One. In a slim size that fits in your pocket, you can store your current game collection and downloadable content-with tons of space left over for your next most anticipated games.

With 2TB of additional storage for your Xbox One, you can save the world -or even the galaxy-and all the games that are worth keeping. Free up space on your console's internal drive while consolidating 50+ Xbox One games1 into a single location.

Plug-and-play functionality gives you instant power up. Xbox automatically detects your drive and walks you through a hassle-free setup process that will have your drive game-ready in minutes.

Unplug the Seagate Game Drive and take your entire game library to a friend's house.2 It's small enough to slip into your backpack and doesn't need a separate power cord, so you can play your games but eat their snacks.

Game Drive for Xbox is compatible with Xbox One, Xbox One S, or Xbox One X, and plugs directly into any USB port in your console.3 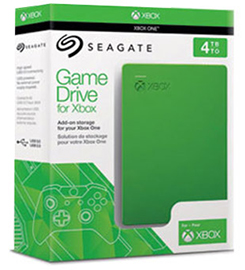 The Classic Game Drive for XBox

Nothing says "Game Over" for the Xbox One® experience like a full hard drive. Boost your console's storage capacity with the Seagate® Game Drive, the only external hard drive designed exclusively for Xbox. 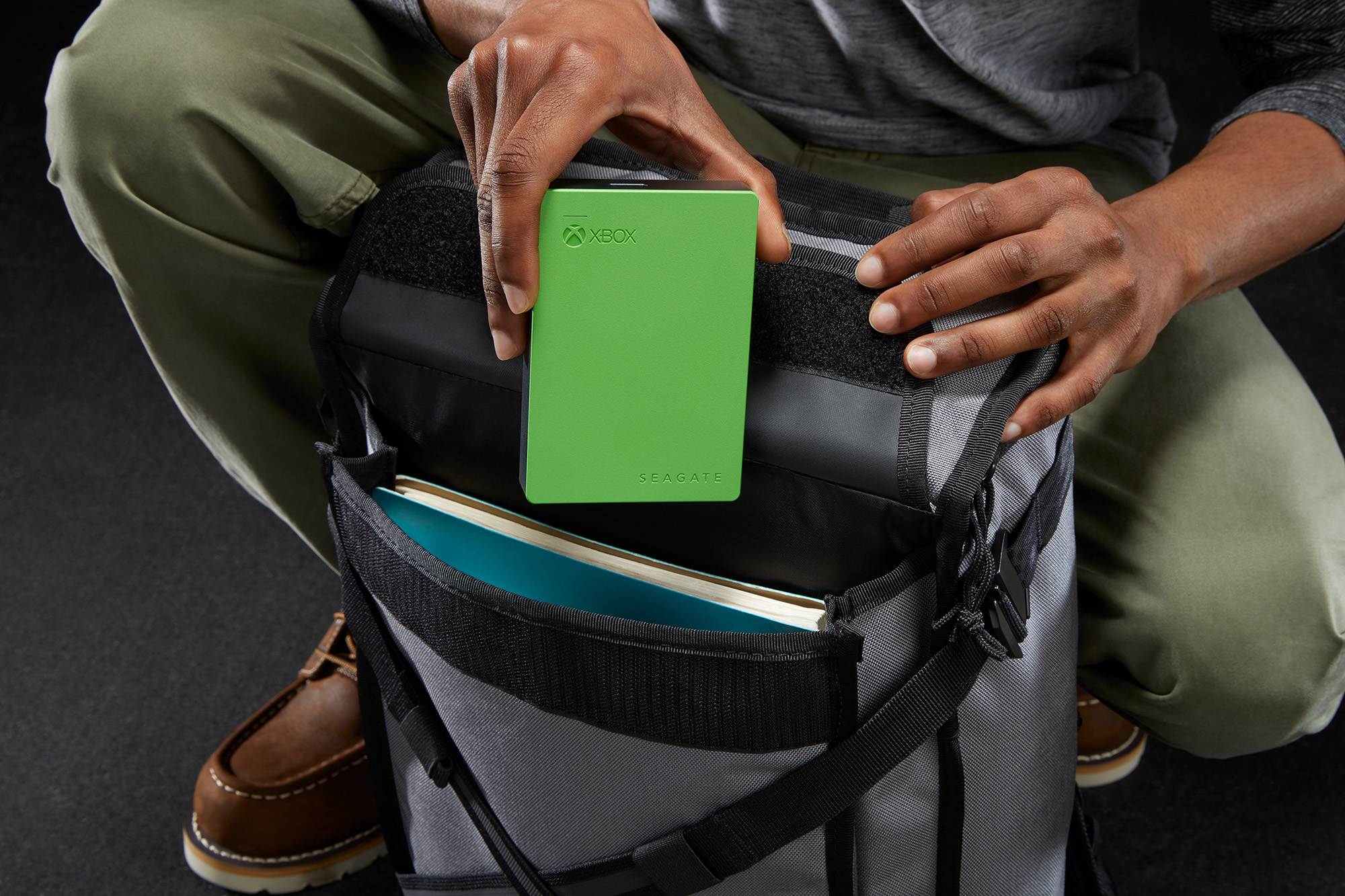 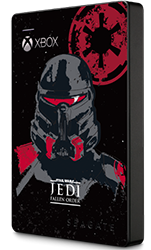 Xbox Game Pass Ultimate is the must-have gaming subscription service for Xbox One and includes Xbox Live Gold along with 100 high-quality console and PC games.2 Paired with a Game Drive for Xbox, you'll have storage space for your current game library plus access to new Xbox Game Studios titles the day they launch. Play together with friends on the most advanced multiplayer network with Xbox Live Gold and get exclusive member deals and discounts. 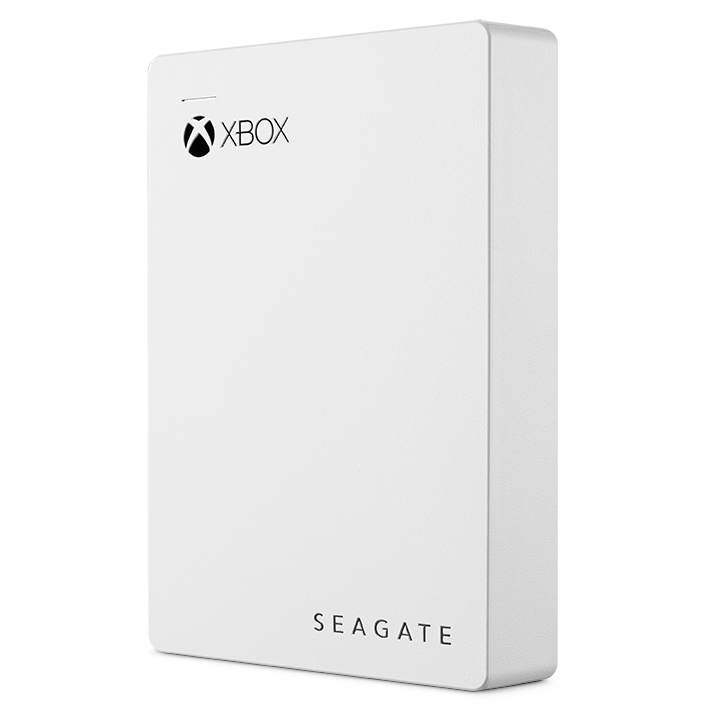 Expand the capacity of your console by consolidating your Xbox One games and downloadable content on the Seagate Game Drive. Archive the rest on your console and keep a massive game library at your fingertips.

Just plug it in and it works. Xbox automatically detects and sets up the new drive. 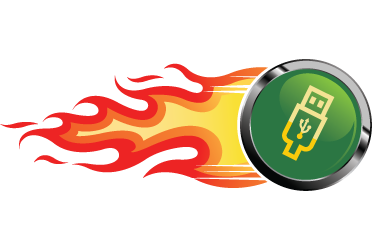 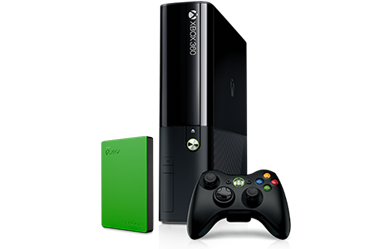 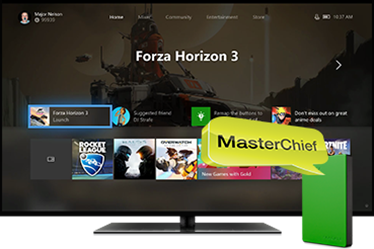 Glorify Your Gamertag
Xbox will ask you to name your Game Drive-make it your own with personalization.

1 Average game size is 35-50GB. Quantitative usage examples are for illustrative purposes.
2 Game titles available on Game Pass vary slightly per region and are updated monthly.
3 Formatting may be required. Xbox 360 accepts up to 2TB of external storage. Xbox 360 users should purchase the 2TB version.

1 Formatting may be required.
2 Compatibility may vary depending on user's hardware configuration and operating system.